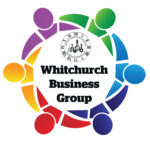 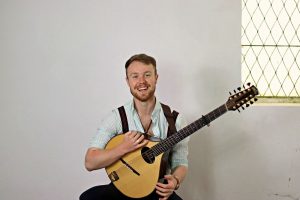 North Shropshire Folk is back! On Saturday October 9 at 8pm at our usual venue The Talbot Theatre, Whitchurch Leisure Centre, we have Jack Rutter. Jack is a bouzouki player, multi-instrumentalist and one of Britain’s finest traditional singers.

Jack grew up in the Holme Valley area of West Yorkshire, a place steeped in a wealth of traditional song and has since forged a highly successful career playing music across the UK and Europe. In addition to his acclaimed solo work, he has become a highly sought after collaborator for a host of the biggest names in folk music such as Seth Lakeman, Sam Sweeney and Jackie Oates as well as playing in the celebrated instrumental trio Moore Moss Rutter.